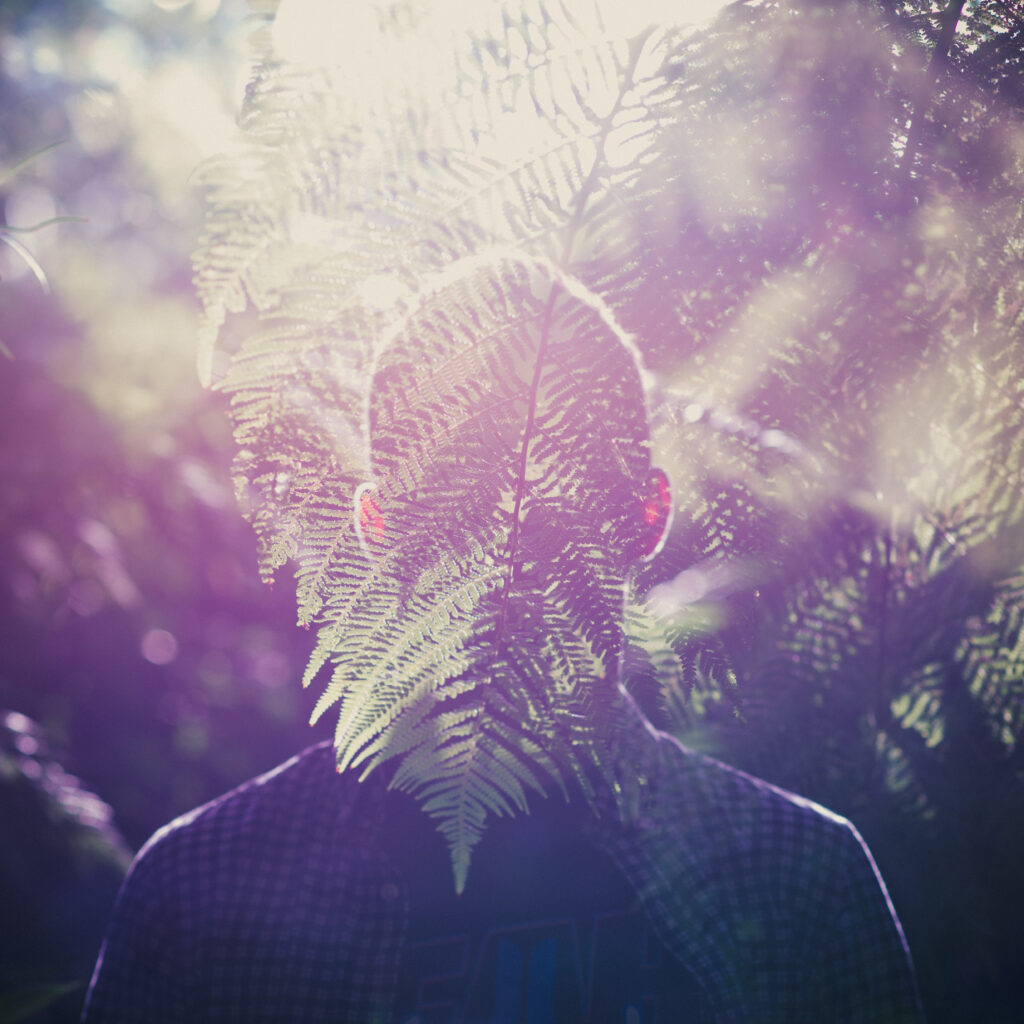 Super Magic Hats is an Adelaide-based (formerly Melbourne) musician and producer whose work embraces melody, noise and experimentation.  His sound is based around a sample-everything mentality and a love of unusual instruments and gadgets, underpinned with a gentle irreverence and playfulness, and glued together with intricate edits, delicately placed details, and washes of reverb and delay.

Super Magic Hats emerged on the Melbourne scene in mid-2011, when tracks Happy Jazz and Hangin’ were picked up by blogs and radio and received airplay on Triple J and Triple R. Out of 4,000 entries, Happy Jazz was selected by Bleep.com as a winner of their Filtered competition for unsigned tracks, achieving more blog love and play on BBC Radio 6 along the way.

Making a live debut at Revolver in September 2011, he has gone on to play many legendary venues around Melbourne and interstate, supporting Rufus, The Kite String Tangle and Shigeto amongst others.  His live set has developed into something both polished and chaotic, as improvised structures and live instrumentation bring tracks to life, and a full set of custom visuals enhances the experience.  He has toured extensively in Australia and Japan.

Since releasing his first, self-titled, EP in 2013, Super Magic hats has gone on to release 5 EPs & 3 LPs on labels including Seattle stalwart Hush Hush and Tokyo’s electronic pioneers PROGRESSIVE FOrM, with videos for tracks Transpose and Sleepless collecting a slew of awards along the way.

Super Magic Hats’ music has been used in commercials and syncs for a range of clients including Melbourne Fashion Week and United Airlines, and he has recently delivered presentations on Ableton for live performance to the Ableton User Group Melbourne and RMIT.

Super Magic Hats has also started to take on mastering work, clients including IKSRE, Hush Hush Records, Ben at Work and others.